Marettimo island is the most evocative and fascinating of the archipelago, with its intense blue sea, the vegetation and the enchanting caves, the most appreciated attraction. You will live a unique experience between secret caves, inaccessible bays and uncountable shades of blue. 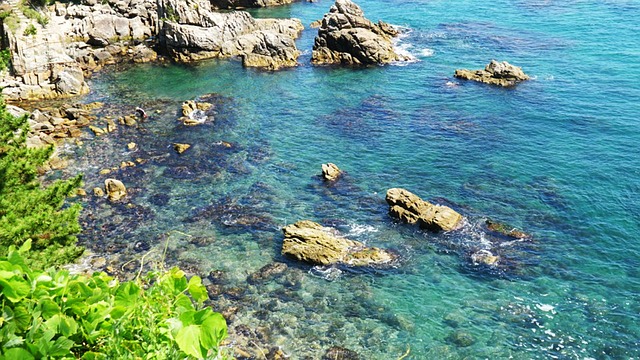 Among the Egadi Islands, Marettimo is the one lying in the western extreme. The green sloped mountains that form Marettimo drop into a small harbour full of fishing boats.

From the harbour extends the typical fishing village of the town with its small white houses and its climbing flowers: here be sure to stroll along the streets paved with stone up to the Roman ruins through the pine forest, or discovering the mule tracks along the coast between the Mediterranean.

Some of the houses are whitewashed; others are in natural stone. Their cobalt-blue doors and shutters, will remind you Tunisia – hardly so surprising, since Cap Bon is only 70 miles away and visible from the island’s west coast.

This is not the place to come if you crave action, but Marettimo’s clear waters teem with colourful life, a dream for scuba-divers.
A highlight of any visit is taking a boat trip around the island.

Although Marettimo island is small (six miles by two), the rugged coastline has countless caves and grottos, as well as – to the north-west of the town – an imposing 17th-century Spanish castle perched on a hill on the Punta Troia promontory.

The most suggestive bay of Marettimo island, is Cala Bianca, where the water, at the intersection of several caves, has a clarity that is impossible to match!

Being in an open boat on the turquoise water, watching gulls scud across the rock face is an incredible experience that you can’t miss! 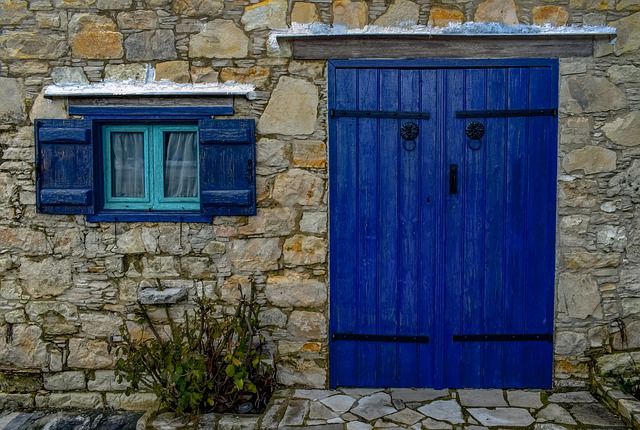 If you love hiking:
Marettimo island is also great for walkers. There’s a spectacular mountainous hinterland, dominated by Monte Falcone (686m) and crisscrossed by rough footpaths and mule tracks. A really gentle stroll, through pine groves studded with screens of oleander and geraniums, takes you up to Casa Romane, a plateau above the town where you can find the ruins of an old Roman garrison sit.

Marettimo Island -How to get there

By boat: there are ferries and hydrofoils connecting Trapani to Marettimo, Levanzo and Favignana which leave more frequently in the summertime than in the other seasons. Marsala is also connected to the islands. Liberty Lines S.P.A. operates a ferry from Favignana to Marettimo every 3 hours. Tickets cost 13€ – 18€ and the journey takes 50 min. Siremar also services this route once daily.

Marettimo Hotels – Where to Stay 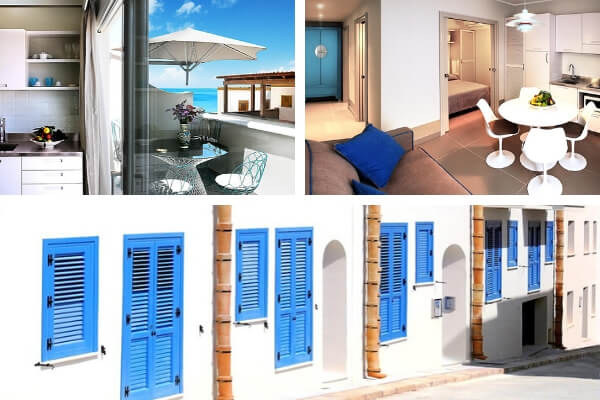 Located on Marettimo, one of Sicily’s Aegadian Islands, Cala del Porto Residence is 150 m from a small harbour. The crossing from Marettimo di Trapani via ferry takes 2.5 hours.Each air-conditioned apartment has a private entrance. They are equipped with a TV, kitchenette and refrigerator. Some units have a balcony. 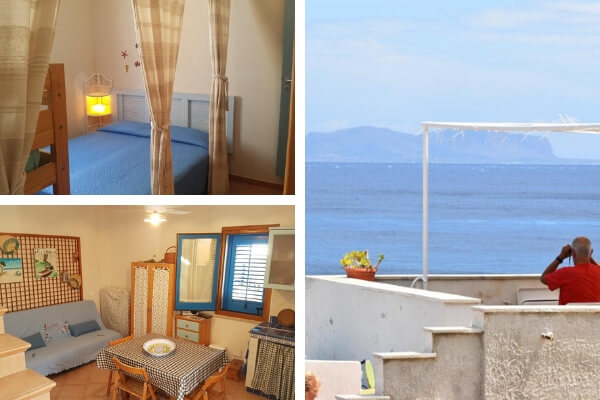 Amazing terrace in front of the sea

Large apartment on three levels, complete with every comfort, located in the center of the village but with sea view, fantastic terrace on the roof with barbecue and also the terrace with outdoor shower.This holiday home is equipped with 1 bedroom, a kitchen with fridge, a TV, a seating area and 1 bathroom with a bidet. 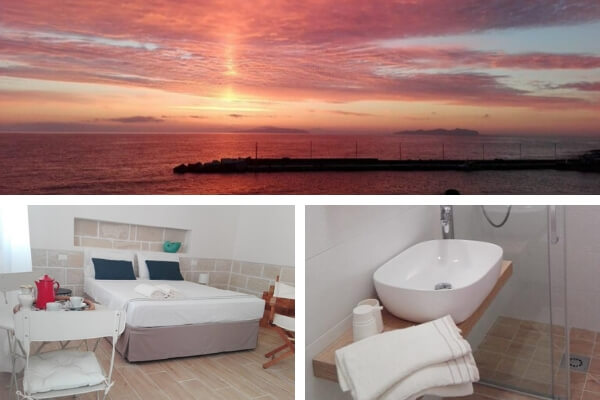 Excellent facility, centrally located. Furniture with attention to detail, very clean and welcoming.The room is cozy and just renovated, very close to the bar. You can reach the beach with 10-15 min of walking and doing trekking nearby.