With a day excursion to the heavenly islands of La Maddalena(Sardinia), you can enjoy swimming, shopping and sunbathing while also discovering another incredible destination that Sardinia has to offer. 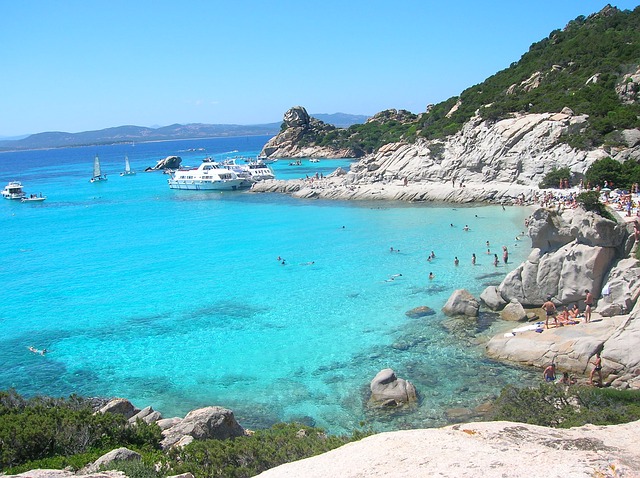 So, why not hop on the boat trip to La Maddalena(Sardinia)? The Maddalena Archipelago is located on the northwestern coast of Sardinia, off the Costa Smeralda.

The archipelago is a quiet place of turquoise lagoons, deserted islands and the most heavenly beaches in Sardinia.

The secret of its beauty is in all the pristine islands of the archipelago with lots of speechless beaches, from Spargi to Santa Maria, from Caprera to La Maddalena, from Razzoli up to the wonderful Budelli with its worldwide famous “Pink beach“, so precious by a naturalistic point of view that’s is even forbidden to land on the beach and to swim in its water! You can only admire it from the boat behind the buoys!

Indeed, the archipelago is part of Europe’s network of environmental excellence, and it’s under extreme surveillance: sports, fishing and diving are allowed, but must be authorised first. It is also a beautiful landscape for its morphology and flora. Almost one thousand plant species, 50 of which endemic and others very rare and its fauna is very particular.

A typical species is the Pinna nobilis, the largest bivalve mollusc of the Mediterranean. The most common cetaceous is the bottlenose dolphin, which you may glimpse in groups of as many as thirty members. Easily found in the park is Caretta Caretta, the common sea turtle.

For a romantic walk: 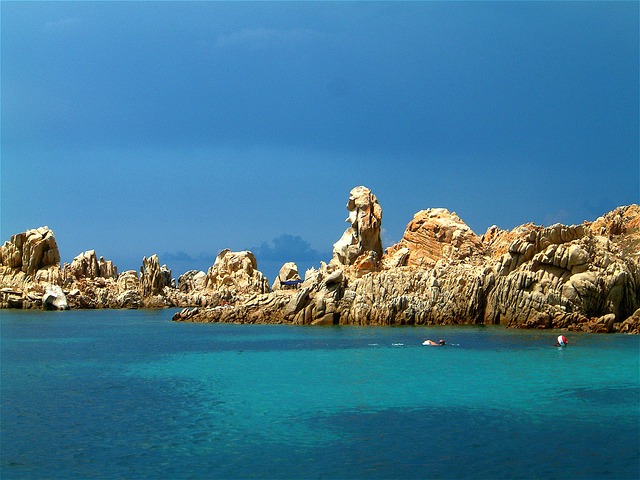 The historic centre of the largest island of the archipelago “La Maddalena” (Sardinia) shouldn’t be neglected in your itinerary, due to the architectural style of its buildings, quite different from the rest of Sardinia.

Here, in fact, the tall buildings which are at via Amendola and piazza Comando stand out because of their colours and the narrow balconies that make them look like the typical palaces of the Italian Riviera.

The wide avenues and the long rows of palm trees accentuate the uniqueness of this charming town, suitable for a romantic walk or a stopover dedicated to shopping.

A curiosity: In Caprera you can visit the Garibaldi Museum, the hero of two worlds who spent the last years of his life in the famous “white house”.

How to visit the Archipelago of La Maddalena, Sardinia

There are two ways of exploring all the islands: by boat with an organised tour or by renting an inflatable (if you don’t have a boating licence, you can rent a low-powered inflatable)

La Maddalena is also served by regular car ferries from the village of Palau on the main island of Sardinia, and Palau is easily reached from the nearby Olbia Airport by road.
La Maddalena is connected to its neighbour Caprera by a road bridge, so is easy to get to.

The Maddalena Island Hotels – Where to Stay 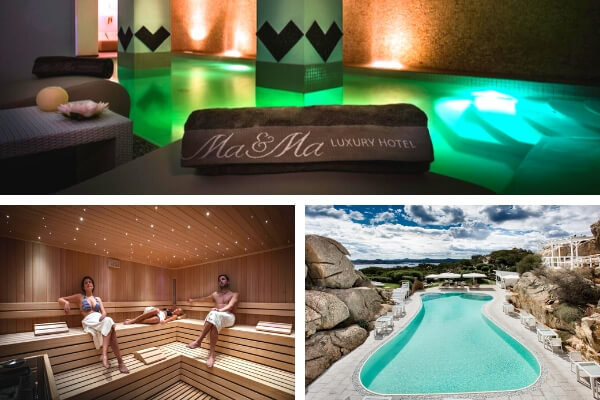 The only hotel with Spa on the island

Offering an outdoor swimming pool, Ma&Ma Resort features a different décor theme on each floor. All rooms have a balcony, some with views of La Maddalena Archipelago. Punta Tegge Beach is 100 m away. A continental breakfast buffet including eggs, bacon, cereals and yoghurt is served in a communal area or on a terrace with views of the swimming pool. 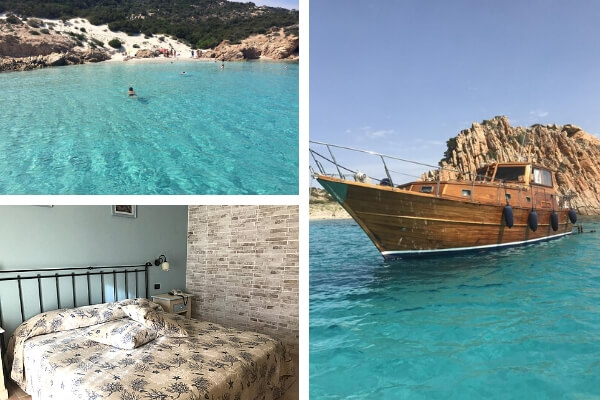 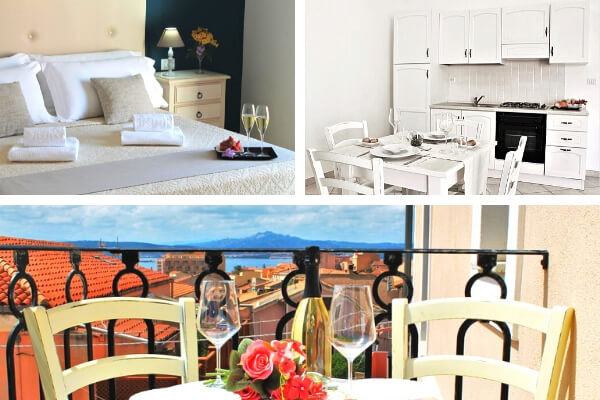