Top Piedmont Mountains, Italy: a 360°degree view of the Alps

Are you looking for the best Piedmont mountains, Italy? Mount Jafferau is one of the “classics” most loved by bikers, topped by a large fort and it’s one of the highest mountain roads of Europe. 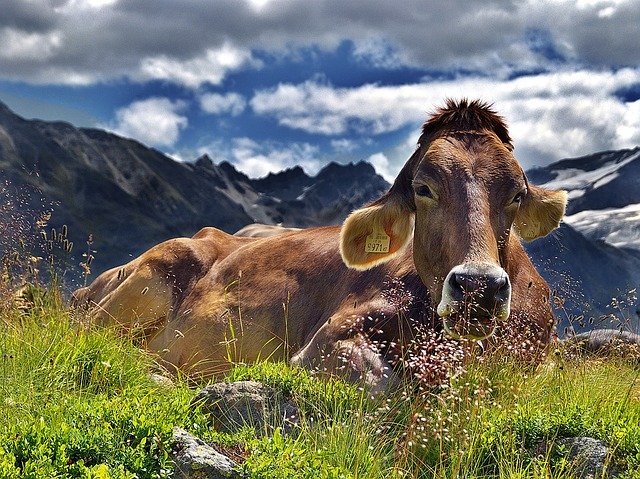 The Monte Jafferau is a mountain in the Hautes Alpes, with a highest peak of 2.805 m above sea level. It’s located in front of the town of Dora di Bardonecchia and consists in two peaks: Testa del Ban (2.652m) and the summit itself Jafferau (2.805m).

The road follows a route among several forts. The slope of the road is less than 12%, and the width is around 3 meters.

The road is passable by off-road vehicles, transit is allowed.

The real jewel and the main characteristic of the “military road 79” is the spectacular Pramand Tunnel, known as “Galleria dei Saraceni”, 876 metres long and excavated in round a corner under the Mount Seguret’s steeples between the two world wars. The popular name of the Galleria dei Saraceni comes from the typical carsic caves excavated in the limestone above.

The tunnel is completely dark, except the first part where, on the left side in the beginning of the first world war was built an emergency exit in case of landslide.

The reinforcement roadworks made inside hasn’t entirely avoided water infiltrations, so it’s very important to drive carefully, especially after the first half of the tunnel.

The exit is very spectacular: you can see Seguret’s hillside behind, the Pramand’s spur and a view of Assietta’s ridge on the opposite side of the high Susa Valley. 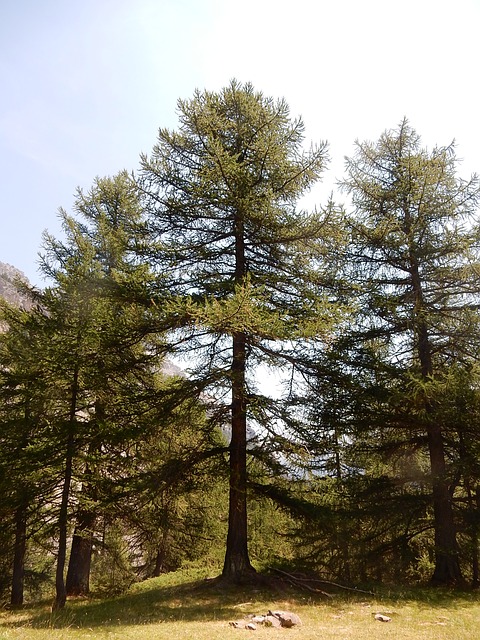 Another jewel, on the top of the mountain, is the FORT JAFFERAU at 2805 metres The fort was built between 1896 and 1898 and you can see the 8 cannons sites on the fort top with the indication of the tracking corners and the ready lockers below.

Of the boundary wall it remains only the front gate where there was the drawbridge.

The sight on the summit is unique and in the coldest days with clear sky you can discover a 360°-degree view from Monviso,to Pic de Rochebrune, to Chaberton at 4000 metres in France and over Bardonecchia’s basin, the road is open from May to October.

Piedmont Mountains, Italy -How to get there

Turin Caselle is the nearest airport. Then we suggest you to hire a car.

Bikers Hotels – Where to Stay in Piedmont

A Relaxing Stay for Couples

Surrounded by the peaks of Mount Triplex, Bourget and Genevris, at 1,500 meters in altitude, Sauze d’Oulx is known as the “Balcony of The Alps.” At the center of this paradise, emerges the Grand Hotel Besson, which provides a warm and cozy ambiance, a committed staff that provides particular attention to detail for all guests, a refined kitchen committed at providing savory dishes, and united by the wellness of Spa Regeneration, conveys a message of a suitable hotel that is able and determined to satisfy the needs of hard to please patrons. 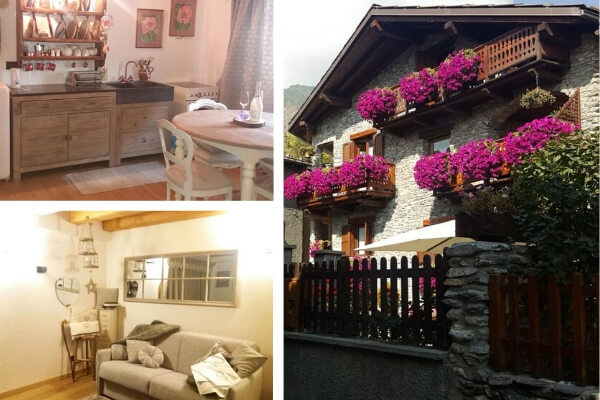 Best for style without breaking the bank

Offering free WiFi and mountain views, Deacons Lodge provides accommodation situated in Bardonecchia’s centre, just 1.6 km from Campo Smith Cableway. The property features luggage storage space. This apartment comes with a kitchen, a seating area, a dining area and a satellite flat-screen TV.
Ski storage space is available on site and both hiking and skiing can be enjoyed within close proximity of the apartment.

Featuring a garden, AVA L BACIAS: typical mountain apartment offers accommodation in Bardonecchia with free WiFi and garden views. The property features mountain views and is 200 m from Bardonecchia and 1.7 km from Campo Smith Cableway.Both a ski equipment rental service and a bicycle rental service are available at AVA L BACIAS: typical mountain apartment, while skiing and cycling can be enjoyed nearby.