The Valley of the Temples, Italy : the Essential Guide

Today you will discover the Greek World at the Valley of the Temples (Italy) and the Roman richness of the “Villa Romana del Casale”, a must-visit for archaeology and history lovers. 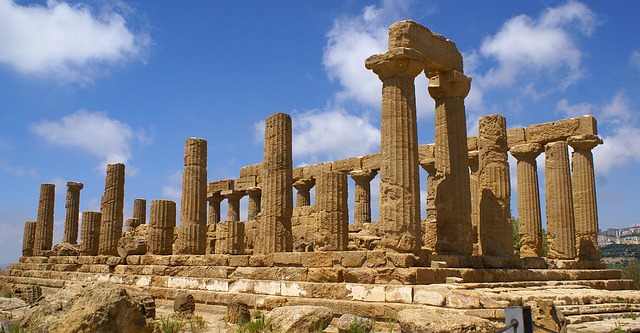 You can start in the morning visiting the Valley of Temples (Italy), one of the most beautiful places in the world, an archeological area of Sicily and a UNESCO World Heritage Site. Pindar, the Greek poet and writer, described it as “one of the most beautiful cities of those inhabited by mortals”. “Valle dei Templi” is famous for its well-preserved temples, seven in total.

Temple of Concordia is one of the best preserved Greek temples in the world, helping the site to gain the classic UNESCO world heritage award. On the site, you can also visit the remains of many other temples dedicated to various divinities like Juno, Hercules, Hephaestues and Athena. Tickets from € 18.50 from website

The valley of the Temples (Italy) is open all year round, from 8:30 to 19:00. The last entry is 1 hour before closing time. The visit takes around 2 hours. There are two ticket offices: the Porta Quinta – Sant’Anna ticket office in Contrada Sant’ Anna (Via Caduti di Marzabotto) and the Temple of Giunone ticket office in Via Panoramica Valle dei Templi near the Temple of Juno. In the vicinity of each ticket office there are parking lots for cars.

Valley of the Temples Tips:

In the afternoon, we recommend to visit “Villa Romana del Casale” in Piazza Armerina, where you can admire the beautiful mosaics of the Roman period. The villa del Casale is located a few kilometres outside the town of Piazza Armerina (100 km from the Valley of Temples, Italy). 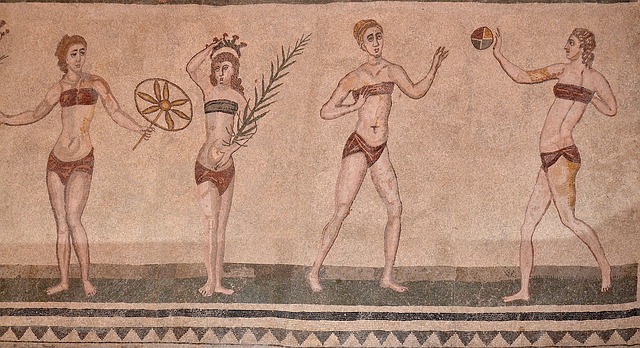 The Villa Romana houses mosaic’s flooring, figurative, and geometric, wall mosaics, columns, statues, capitals and coins. The main mosaic is the Great Hunt mosaic in the corridor, which extend to 70 meters and can be read as a large map of Roman empire symbolized by fauna and by natural environments of empire’s regions.

The mosaics are among the best preserved in the world and an example of beauty and artistry as an evidence of the good taste that characterized populations of that time. Since 1997 the city has been part of the UNESCO World Heritage.

A curiosity: One of the most famous rooms is the one containing the”Bikini Girls”, a mosaic depicting female athletes practising different sports, even some sort of bodybuilding and volleyball, wearing bikinis: but weren’t bikinis from the second half of the XX century? Obviously, no!

The villa of Piazza Armerina is open every day from 9 am to the sunset (closing hour varies with the season). The full ticket price is € 10 and for EU citizen under 18 years or over 65 years there is free entrance. The area around the monument has a parking, restaurants, souvenir shops and toilets.

Don’t miss: Scala dei Turchi beach, one of the most unique beaches you’ll ever see

If you’re in the area of the Valley of the Temples and you’d like to explore one of those dream travel locations that you see on the Internet, head a few miles west towards Realmonte and Porte Empedocle to the Scala dei Turchi. Add it to your ultimate travel bucket list destinations – you won’t regret it. Scala dei Turchi is a must -visit Instagram famous spot. It is famous for its unparalleled beauty and it’s truly unlike anything you’ve ever seen before. 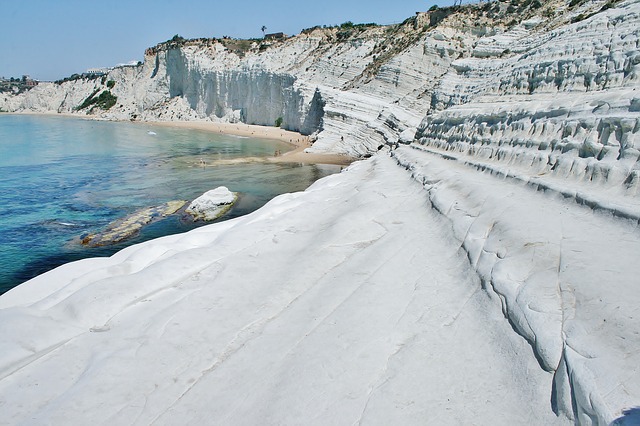 Formed by sedimentary rock, this gleaming staircase leads up to spectacular white cliffs that rise up from the sea. Its uniqueness lies not only in dazzling white, but also in shape. The naturally created troughs at the top of Scala dei Turchi form a perfect place to relax and enjoy the magnificent Mediterranean Sea. It’s an ideal spot for viewing the sunset.

Our recommendation is to visit during the off season. Best times to visit are in September and in May. However, if you do choose to go during the summer months, try and get here before 10AM or after 6PM to watch the sunset with a bottle of wine.

Valley of the Temples Hotels – Where to Stay 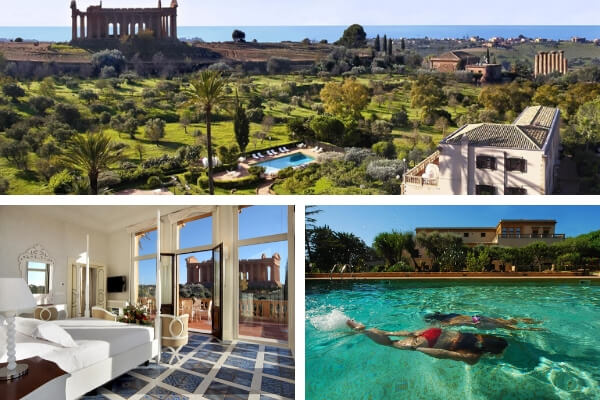 An oasis of luxury within the Valley of the Temples

The only 5-star hotel situated within the Archaeological Park of the Valley of the Temples, which UNESCO has declared a World Heritage Site, with an exclusive direct entrance. Situated 200 metres away from the Temple of Concordia, a true masterpiece of Doric art, Villa Athena is a place which transcends time and space, where nature art and beauty have been merging together for over 2,500 years in the presence of the gods. 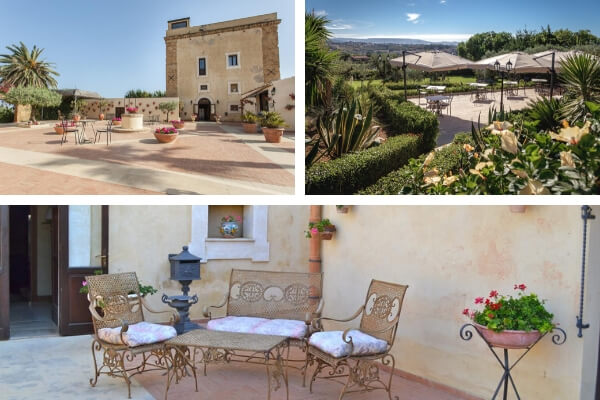 An experience of charm and prestige

Hotel Foresteria Baglio della Luna at Agrigento is a boutique hotel overlooking the Valley of the Temples, with 23 rooms and suites located in the ancient Foresteria and in the medieval watch tower.
Immersed in the green countryside it is an oasis of comfort, charm and absolute silence where you can fully enjoy the Sicilian beauty. You will be enchanted by its timeless charm. 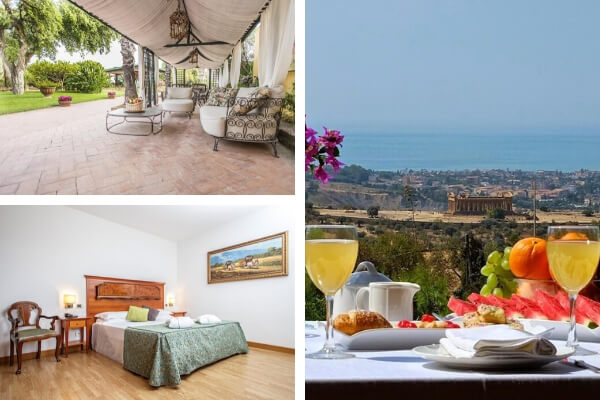 Colleverde Park Hotel overlooks the Valley of the Temples, and is a 15-minute walk from Agrigento’s famous archaeological site and 2 km from the city centre. The restaurant serves typical Sicilian cuisine and offers lovely views of the Valley. Guests can relax in the hotel’s charming gardens or in the lobby, decorated with 19th-century ceramics and furniture.