If you feel the need to indulge your sweet tooth, Turin is the perfect destination for lovers of fine food, with sweet delights that everyone can enjoy.
Turin is the Italian city of chocolate: it is where the long tradition of chocolate masters began which has led to Made in Italy delicacies being envied by all the world. 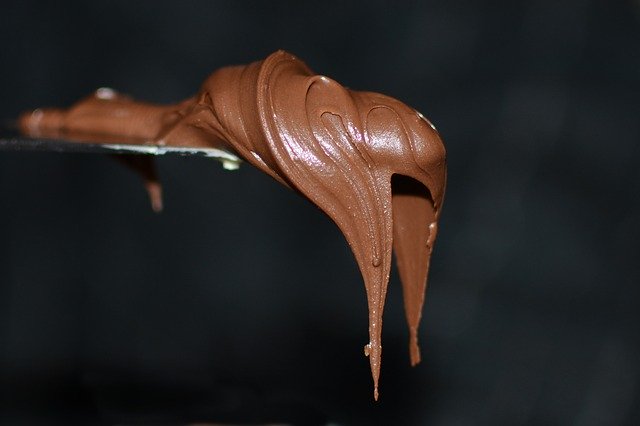 The origins of chocolate in Turin can be traced back to 1560. This was, in fact,the date in which Emanuele Filiberto of Savoy decided to celebrate the transfer of the Ducal capital from Chambéry to Turin by serving the city a cup of hot chocolate.

Since then, chocolate has become a delicacy of Made in Italy craftsmanship, creating the profession of master chocolatiers.

A notable chocolate innovation from Turin has to be in Bicerin, which is a blend of milk, chocolate, milk, and sugar. It was invented in Turin and became popular throughout the city during 1700s.

In 1865 the Gianduiotto was created, the chocolate symbol of the city of Turin. The magic ingredient is the Langhe hazelnut, a speciality of Piedmont, which is why the original recipe of Gianduiotto remains a one-of-a-kind of the Piedmont capital.

Today, Turin and Piedmont produce 40% of the total Italian chocolate, for about 85,000 tons of chocolate a year! The most appreciate chocolates are along with Gianduiotti, Nocciolati – huge chunks of chocolate full of hazelnuts – three-layered Cremino featuring coffee cream and gianduja as well as chocolate truffles (tartufi) and Cri Cri, which has a crisp white sugar coating and a soft chocolate inside.

When you visit Turin, you literally discover a whole chocolate heaven that you can live trough elegant historic cafes.

When you will be in Turin, I suggest you to try some of the best chocolate shops and cafes as: Peyrano, in Corso Vittorio Emanuele II, makes over 60 different types of chocolates; Baratti&Milano with its historical café in Piazza Castello, makes pralines and cremino chocolates; at Pfatisch’s historical headquarter, you can still see the old machinery used to work their chocolate in Via Sacchi. 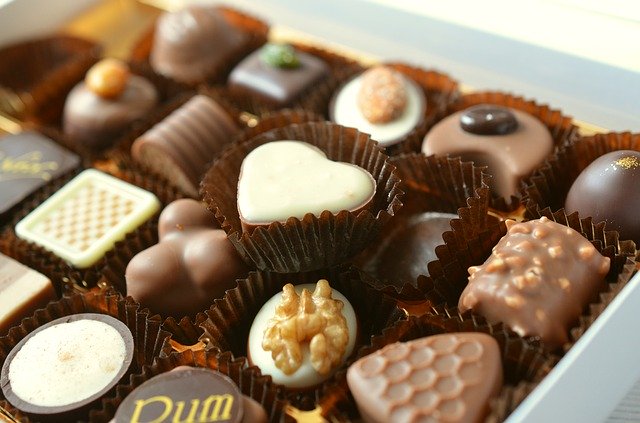 Turin Hotels – Where to Stay 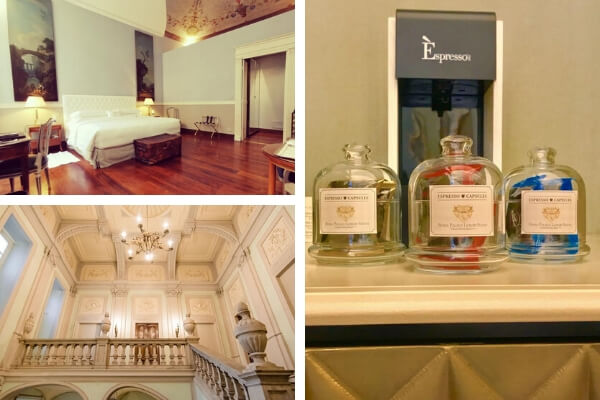 Situated in the heart of Turin, the Royal Palace Hotel & Spa features accommodation with a restaurant, private parking, a fitness centre and a bar. The rooms are fitted with air conditioning, a flat-screen TV with satellite channels, a kettle, a bidet, a hairdryer and a desk. The units will provide guests with a wardrobe and a coffee machine.Guests at Royal Palace Hotel & Spa can enjoy a continental breakfast.The accommodation has a wellness area which includes a sauna. 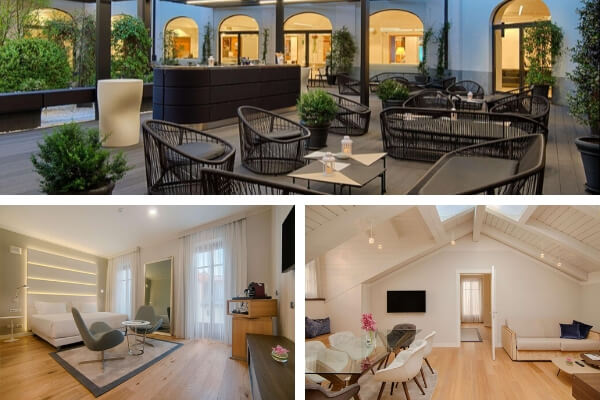 NH Torino Santo Stefano is in central Turin, just 150 m from Turin’s Cathedral. The hotel’s rooftop terrace offers panoramic city views. Located in Quadrilatero Romano, a fashionable neighbourhood full of bars and restaurants, the hotel is near open-air markets. The restaurant serves a buffet breakfast and a choice of Piedmont specialities and international dishes at dinner. 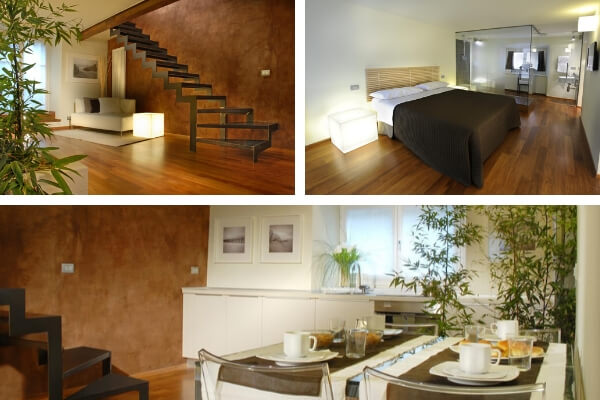 Set in a 17th-century building, Terres D’Aventure Suites features contemporary-style accommodation with free W-Fi access. Guests will find several shops and cafes nearby.With parquet floors, the air-conditioned rooms all come with a flat-screen TV. An Italian breakfast is offered daily. It consists of hot drinks, juice and pastries. The Terres D’Aventure is located in Turin’s centre and close to its main sights.